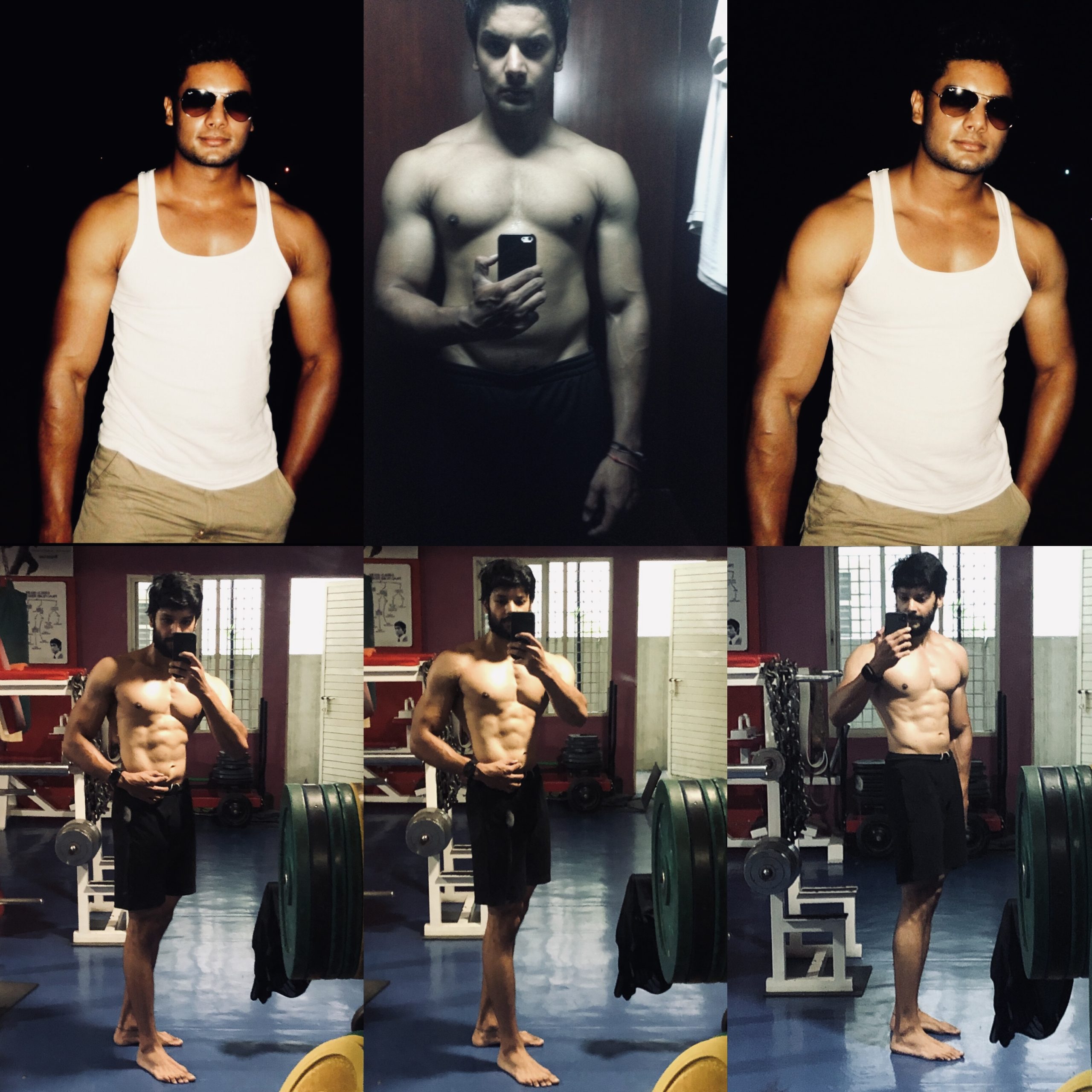 Sujanith was jacked when he came to Ironcult a decade ago. To see someone this buff amidst the moderately fit people at Ironcult was perplexing. Here’s what had transpired: before he joined us, an endocrinologist had persuaded him to administering steroids at the gym where he worked out. The specialist himself was doing the same to increase his muscle mass. At the impressionable age of 21, Sujanith was easily convinced, since it was a doctor’s recommendation.

Fortunately, he ended up using steroids for only a few months, and having soon realised the potential for serious side effects.  What had surprised him was the sudden skyrocketing of his strength.  He felt unusually powerful and that was a strange outcome.  However, Sujanith had read that gaining strength and muscle was indeed staggered.  Moreover, when the doctor asked him to stop the cycle after two months, Sujanith noticed that the strength loss was drastic.  He immediately understood the pitfall of using steroids and stopped administering them. He also left the gym as he had a falling out with the doctor friend.

At the same time, his younger sister recommended Ironcult to him, having frequented the gym herself for a short while. When he eventually joined, Prasad and I gossiped amongst ourselves that he wouldn’t last long since the environment at Ironcult was hostile to such steroid users. Also, we imagined such people working out in a gym filled with juiced up bodybuilders had flaring egos. We all thought the unfriendly environment would be hard for Sujanith to digest. Surprisingly, he proved us wrong.  He prevailed. After a few months of working out at the gym, he asked us to write a strength program integrating functional movements. He was tired of executing the redundant bodybuilding routines.  Since then, he has wholeheartedly embraced the routines at the gym.  It is heart-warming to see other guys look up to him. However, what separates him from my other clients is his pain- tolerance.  He has a rare combination of strength and endurance.  Typically, you will either be strong or be good at endurance.  But its not common to be both.  Perhaps, he is a mutant.

Although, I have no way possessed his athletic abilities, I can relate to the mindset and passion he carried. I vividly remember one incident.  Two decades ago, I was working as a coach at a local gym.  I was zealous when it came to weight-lifting.  However, bodybuilding routines were ruling the roost.  Training to muscular failure was the goal of bodybuilding.  I was leg pressing (a typical bodybuilding movement) on that day.  It was my last set and I was pyramiding the weights.  I pushed myself and executed 10 reps.  My muscles were crying out in pain, but I wanted to test my limits and decided to perform one more rep.  I knew that there wasn’t enough gas left in the tank, but I had made up my mind.  Gathering the last ounce of strength in my body, I lowered the weights and pushed myself with all my might. I was able to lockout, but I blacked out just as fast.  I had become delirious.  I told my manager that I needed to go out for some fresh air.  Nothing helped me, not even tender coconut that was my go-to energy-booster.  I felt so enervated and didn’t feel better until the next morning.

Similarly, while I was competing in bodybuilding, I was hellbent on becoming ripped.  Adversities didn’t matter.  I felt weak all the time since I was on a strict diet. The reduced calories had taken a huge toll on my body, and to exacerbate the situation I had injured my shoulder and lower back. (I have observed that injuries occur whenever one is on a restricted calorie diet).  I was ceaselessly frustrated until I competed. I could have called it quits since I have had several reasons to do so. But I was determined to satisfy my ego and push my boundaries.

I have seen the same fire in Sujanith.  He is ever ready to test his limits.   It’s not about beating others but rather about exceling his endeavours.  He doesn’t leave any stone unturned.   I saw his fearsome attitude in a gym competition. It was a timed push-up contest. One of my gym clients performed a number of repetitions which we thought could not be surpassed.  However, we were in for a surprise. Sujanith out performed that guy by a huge margin.  He could have performed just one extra rep and he would have been declared the champ. To Sujanith, though, it was not beating the opponent that mattered—it was testing his own  limits that drove him.

All of us at Ironcult envy Sujanith’s unmatched pain tolerance. The undying spirit he carries inspires us. It will undoubtedly help him to overcome whatever challenge he encounters in life. I will cherish that for a lifetime.  The take home message for me is to endure.

Weight loss has been an enigma to several...

Vikas has been a longtime gym client—for more...

Chaitra, my elder Brother, has been coming to...

I have read many books.  Reading a single book...